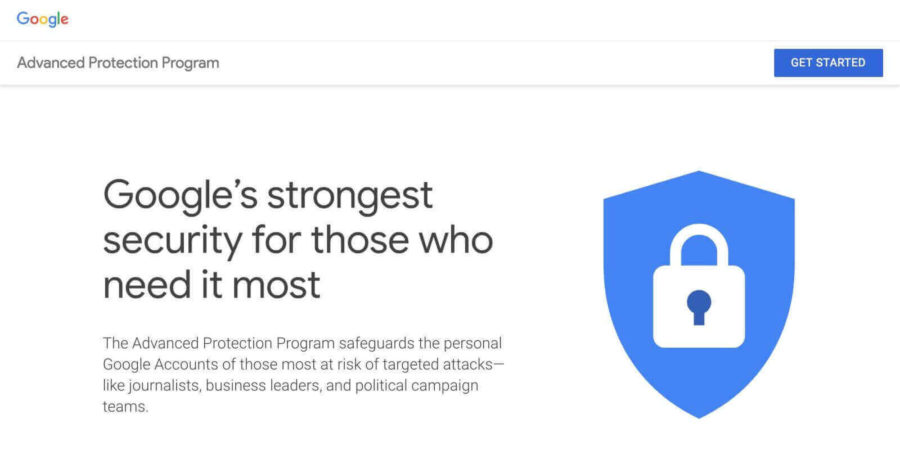 Many internet giants offer security measures like two-factor authentication (which you should really use) to keep your account safe from hackers. But there are a handful of people who are so valuable as targets that hackers will go after them specifically — say, election campaign managers. And Google wants to do something about it. It’s introducing the previously rumored Advanced Protection Program, an extra layer of security for people who virtually expect cyberattacks. Sign up and you’ll put restrictions on your account that will be borderline onerous, but could be vital when you know you’re facing a serious threat.

To start, you need a physical security key to sign in. These certainly aren’t unheard of (Facebook supports them), but it’s not optional for anyone in Advanced Protection. Google also limits full access to your Gmail and Drive accounts to specific apps (currently its own), so a rogue program can’t spy on you or steal your data. And hackers won’t have much luck with social engineering, either. There are “additional reviews and requests” if someone claims to be locked out of an account, reducing the chances that someone can impersonate you well enough to get account details.

Google is promising to “continually update” its security measures to adapt to threats. You’ll get the latest the company can offer, in other words.

At the moment, Advanced Protection is limited to personal Google accounts. However, you don’t need to be a celebrity or political figure to enroll. Google is quick to stress that this is for anyone who has a particular reason to be worried about hacks, such as someone escaping an abusive relationship or a journalist who needs to protect the anonymity of a source. While it’s patently obvious that this is coming about as a response to the hacks that defined the 2016 US election (Google makes not-so-vague allusions to the attack on John Podesta’s account), it’s clearly useful on a much broader level.