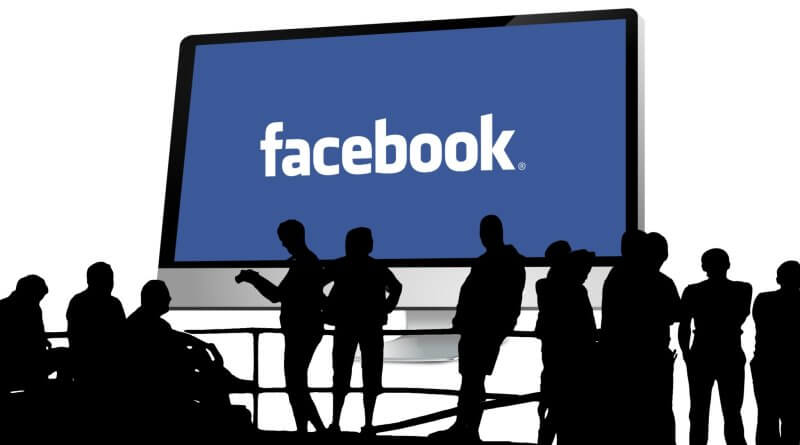 A former operations manager existed for Facebook’s privacy works said the company “prioritized data gathering from its users overprotecting them from abuse.”

In a clearly critical public’s feeling towards an article that published Monday, Sandy Parakilas said Facebook “has no reason to police the collection or use of data,” on its users, given its market model of selling online ads.

“I led Facebook’s attempts to fix privacy difficulties on its developer platform in progress of its 2012 initial public offering. What I saw from the center was a company that prioritized data collection from its users overprotecting them of abuse,” he wrote in the post.

“The fact that Facebook prioritized data collection over user security and regulatory agreement is precisely what made it so attractive” to advertisers, wrote Parakilas, who operated as an operations manager on the platform team at Facebook in 2011 and 2012.

Parakilas implied the company Zuckerberg leads is preoccupied with its press coverage and will only protect user data “when adversarial press or regulators are involved.”

“The information was clear: The company just wanted negative falsehoods to stop. It didn’t really care how the data was used,” said Parakilas, who is not the first former supervisor at the company to criticize it this year.

“Lawmakers shouldn’t allow Facebook to improve itself. Because it won’t,”

Google has admitted that it has been tracking it’s users
$8.9 Million fine was imposed on Uber for allowing unqualified drivers to drive cars in Colorado
Comment