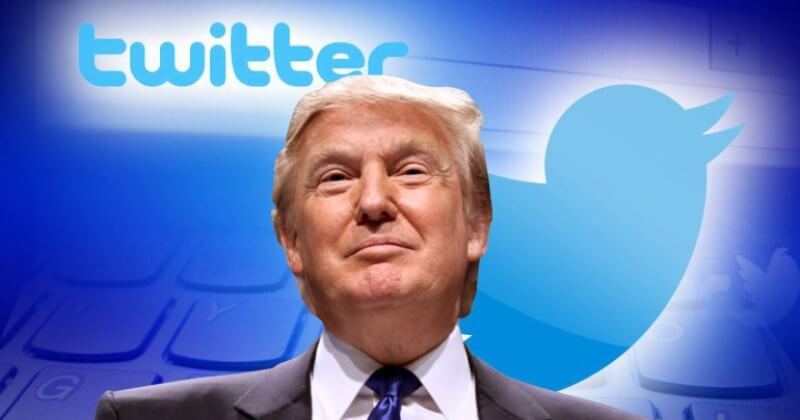 “Through our investigation we have learned that this was done by a Twitter customer support employee who did this on the employee’s last day.”

Trump also said:
“My Twitter account was taken down for 11 minutes by a rogue employee. I guess the word must finally be getting out-and having an impact.”

There have been ongoing requests for Twitter to ban Trump’s account, especially when he made warnings to North Korea. But, when Twitter does this it usually marks the profile with the message “account suspended”.