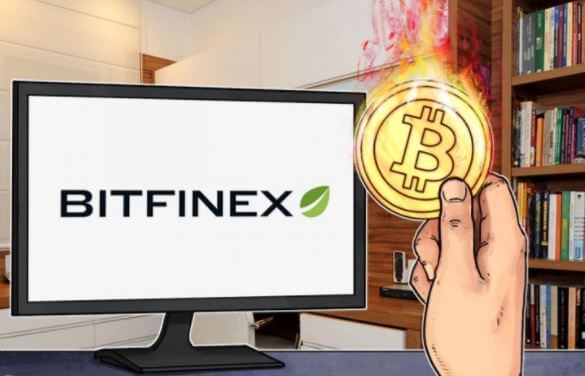 Bitfinex (the world’s biggest cryptocurrency exchange by volume) was forced to shut down its continuous operations after experiencing a distributed denial of service (DDoS) attacks on Tuesday, December 12th.

DDoS attack is an attempt to make an online service unavailable by flooding it with traffic from various origins.

While Bitcoin’s price goes higher and higher, it’s no surprise that the exchange would find itself in the crosshairs of attackers. Denial of service (DoS) attacks are regularly concentrated efforts launched against an individual or organization. While the source of the attack against Bitfinex is still unknown, it is likely safe to believe it is a targeted and intentional attack.

According to Bitfinex:
We are currently under heavy DDOS. API is also down. We are working on further mitigation

Bitfinex has been under significant denial-of-service attack for the past several days. The attack has recently worsened.

Bitfinex said that it suffered a similar attack last week. It stated the issue on December 7 but said that the campaign had been ongoing for many days. The company also said that “Some services returning online with reduced performance. Continuing work to mitigate the attack.”