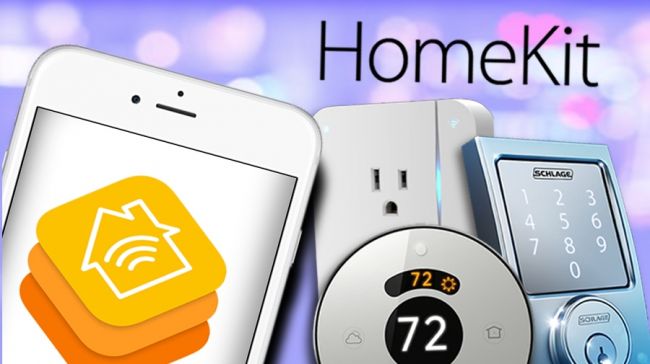 Apple is one of the biggest companies today, but its devices are not free from issues. Recently, it was reported that the company’s HomeKit software used to control smart home devices had certain vulnerabilities that posed great risks as the software was hackable, which would give hackers access to control devices connected to a specific kit.

The bug was reported yesterday by 9to5Mac first, but seems to have been fixed already. This is another example of the tech giant being quick at resolving issues, but it does prove that Apple products are not really as safe as everyone thinks them to be.

The bug had affected devices operating on iOS 11.2 only.

HomeKit received mixed reviews when it first hit the market, but this bug is definitely going to affect the sales.

The devices allow users to control different gadgets like thermostats, door locks and lightbulbs. This puts people at great risk as hackers can enter any space by unlocking doors and open garage settings.

They could also cause harm to unsuspecting victims by changing thermostat settings.

While the bug does not seem to be there anymore, but there are still are concerns as it could allow hackers to do all this remotely, and put their plan into motion.

Users around the globe are already talking about the effects of such a bug, and if the device is still safe or not. After all, why would you use a device that could give access to thieves and other such entities to enter into your space.

As per the latest reports, the company issued a software update to control the problem, which came into light only after it was reported by 9to5Mac. Moreover, Apple is also expected to come up with another software update soon to prevent such hacks from user’s end.

The fix puts thing into place, but it’s said to be a temporary fix according to Apple. The company’s statement reads,“The fix temporarily disables remote access to shared users, which will be restored in a software update early next week.”

If you have not already upgraded your system, waste no time and do it right away.