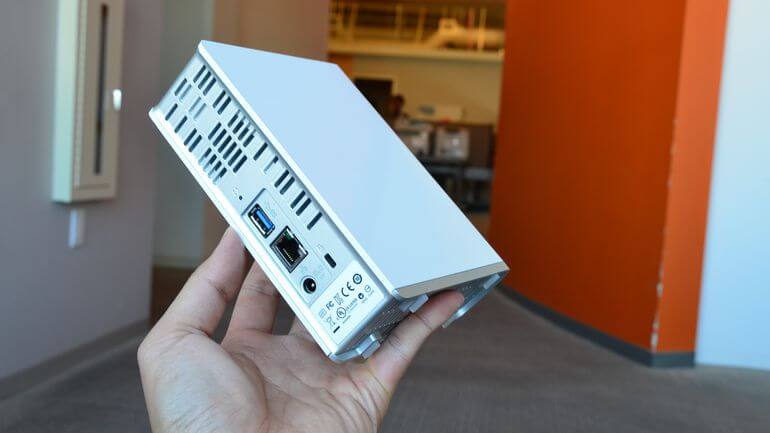 It’s time to learn how to renew its OS because researcher James Bercegay has found a dozen models possess a hard-coded backdoor.

WD mostly sells the My Cloud range as accommodated for file sharing and backup in domestic environments. But several of the designs with the backdoor is four-disk machines fit for use as a shared warehouse in small business and also competent of being configured as iSCSI targets for use maintaining virtual servers. Throw in the fact that some of the messed-up machines can reach 40TB volume and there’s the very real possibility that sizeable databases are dangling online.

Observant readers will have found that the username includes the string “dlink”. D-Link, the group, also makes network associated storage (NAS) devices and Bercegay wrote that he found “references to file handles and directory structure that was fairly unique, and from the D-link device. But, they also absolutely matched my WDMyCloud device”.

D-Link, he said, reinforced the DNS-320L in July 2014 (firmware version 1.0.6). Western Digital users can eliminate the backdoor by installing version 2.30.174 of their firmware.

This sort of thing isn’t uncommon in the small NAS world: Cisco’s efforts were made by QNAP, while other OEMs aim to secure re-badging deals.

The file upload bug Bercegay states are in the multi_uploadify.php function.

An error in the handling of the gethostbyaddr() function lets an attacker “send a post request that contains a file to upload using the parameter ‘Filedata[0]’, a location for the file to be upload to which is defined within the ‘folder’ parameter, and of course a bogus ‘Host’ header.”