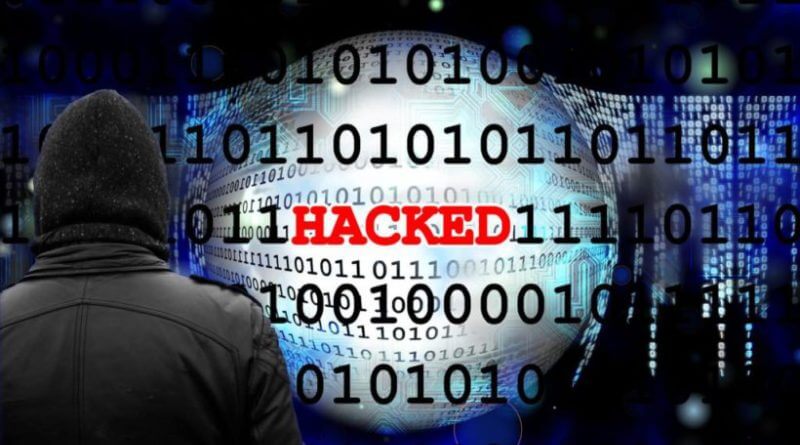 Youbit is a South Korean exchange that got hacked last week. As per reports, it is believed that around one-fifth of the clients’ holdings were stolen by unknown hackers lasT Tuesday.

This is the second time that the exchange got hit, as it previously faced a blow of $35 million.

This recent attack has made the company go bankrupt and out of business.

What Did The Investigation Reveal?

As per South Korea’s Internet And Security Agency, they worked with the police to investigate into the matter to find the culprits but found no trace of the hackers.

What About The Customers?

As per Youbit management, the customers will be receiving three quarters of the digital currency value which was saved in their Youbit accounts. The rest of the holdings will be refunded once the bankruptcy proceedings are dealt with.

Is It Only Youbit That Got Hacked This Year?

No. There are several other Bitcoin exchanges that got robbed by hackers this year. This includes Nicehash that was was hacked and an amount of almost $70 million (Bitcoin worth) were stolen from it.

Bitfinex is another exchange in Hong-Kong that literally shut down when hackers drained $60 million worth of Bitcoins from the exchange and left it completely broke.

Why Bitcoins Are Being Hacked?

As per the director of threat intelligence at cybersecurity firm, FireEye, Tim Wellsmore, the security protocols associated with Bitcoin websites are still weak. Since the cost of Bitcoins has risen up enormously, hackers are more interested in it than stealing actual currency.

Buyers should be careful when selecting an exchange to buy, purchase and keep their cryptocurrencies, and exchanges should also improve their security.